Today is celebrated Germany Unity Day (Tag der Deutschen Einheit), the national day of the German country. The signing of the reunification contract by the governments of the Federal Republic of Germany and the German Democratic Republic is commemorated.

The reunification contract, the fall of the Berlin Wall and the Peaceful Revolution in the GDR, gave rise to the modern and civilized country that we know today.

In Marbella, it is an important date, since the German community is important both in the city and throughout the province. Only in Marbella we will find between 1,500 and 2,000 residents from this emblematic country.

Due to the current situation, the events planned to commemorate this important day in Marbella have been suspended. Only the flag raising will be carried out. 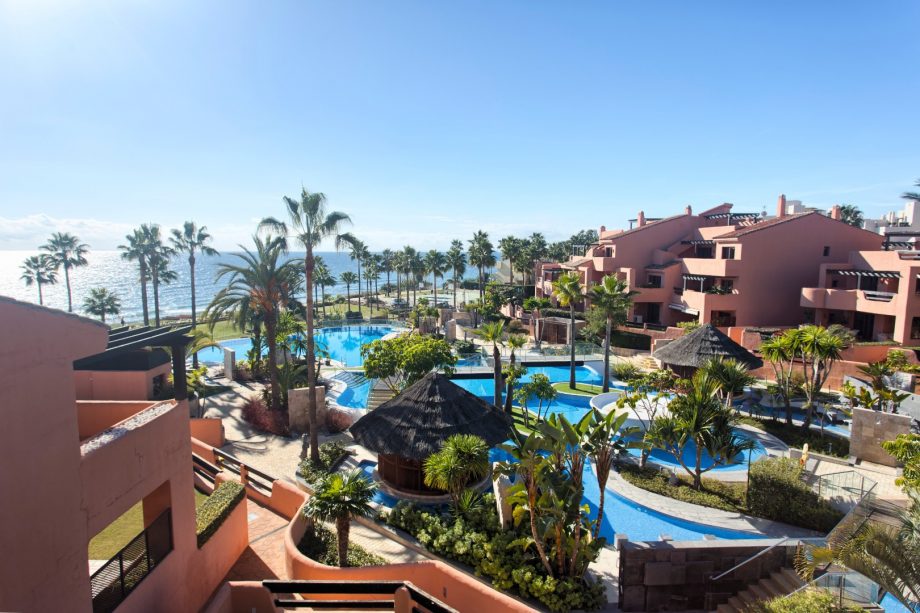 Penthouse on the beachfront in Estepona

Why do Germans love Marbella?

Germans love Marbella, something that we can see due to the large number of tourists who visit us every year. But in addition to this, the German community represents an important part of the population of Marbella and the Costa del Sol.

The population from Germany is the sixth largest community in Marbella. In 2019 was recorded the best historical data for German tourism on the Costa del Sol, with an expenditure of more than 1,100 million euros.

The moderate temperatures throughout the year and the lack of rainfall are the main claim. German tourists enjoy 300 days of sunshine a year to enjoy outdoor life. Whether enjoying your own garden, playing golf, strolling along the beach or tasting delicious fresh fish with a local wine… 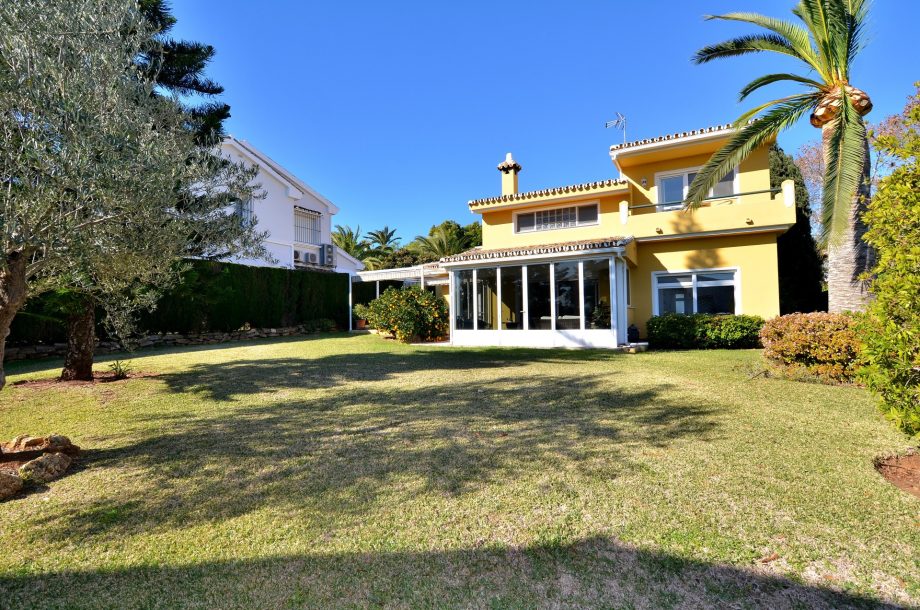 Origin of German tourism on the Costa del Sol

Since Lufthansa created the first regular flight between Frankfurt and Malaga, Germans have fallen in love with the Costa del Sol. Love at first sight! Since then, Marbella and the Costa del Sol have become a preferred destination for our Teutonic friends.

Since then, the settlement of the German community has been “in crescendo”. This has been reflected in the creation of media and teaching institutions in German. 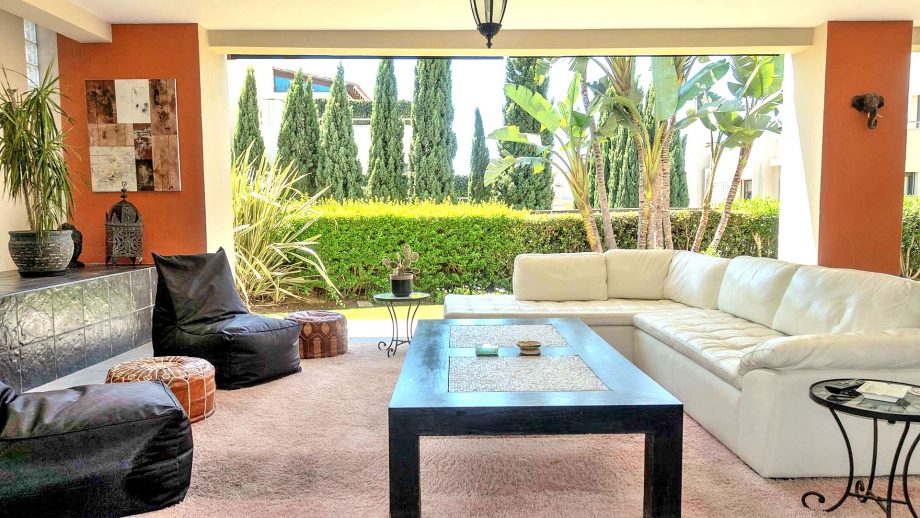 Media in German on the Costa del Sol:

The appearance of the German press greatly contributes to the growth of the community. Some German media on the Costa del Sol: 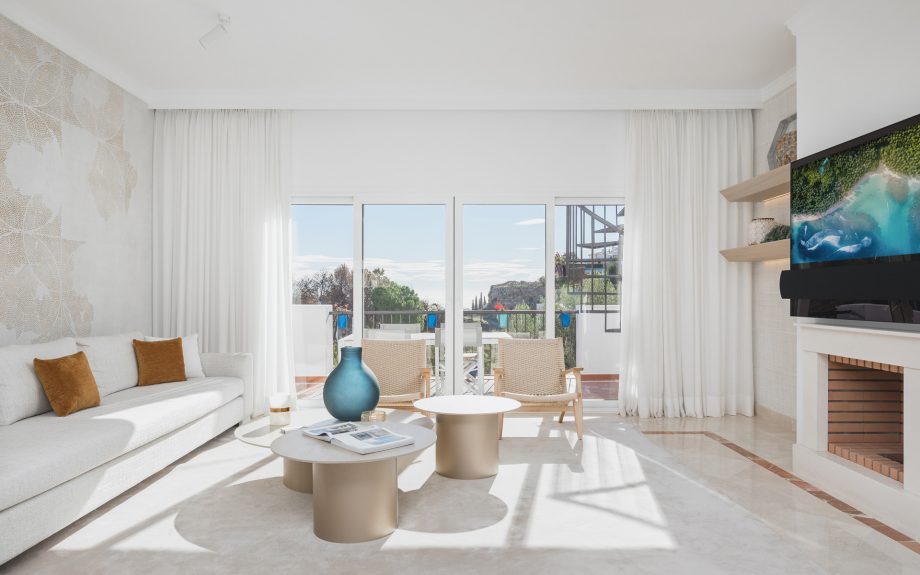 The Deutsche Schule, considered one of the best German schools in the world, is also one of the important claims. Those couples or families who wish to settle on the Costa del Sol positively an education in German for their children.

To strengthen the ties between the German community, there is an association in Marbella known as Lions Club Marbella, chaired by Wolfgang Frick. With a charity and community vocation, the Lions Club organizes regular and sporadic events. 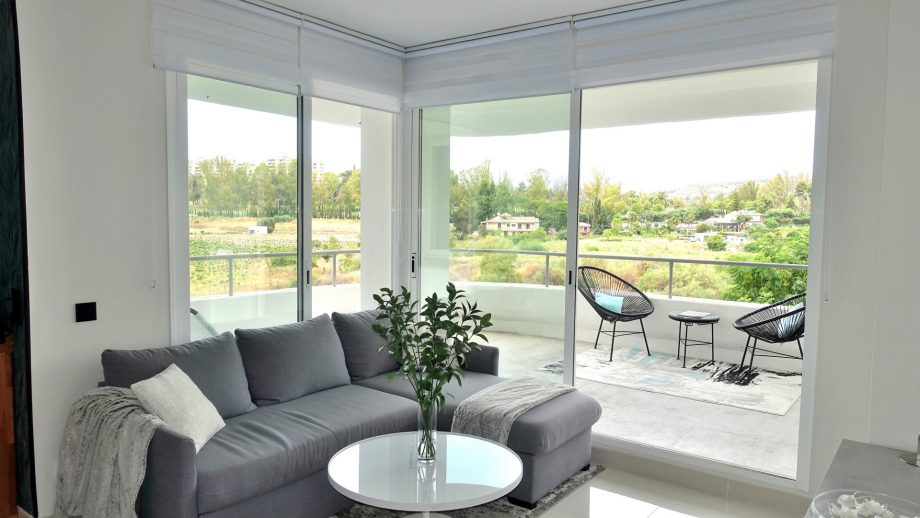 In the different areas of the city we will find ideal restaurants and businesses to celebrate Germany Day in Marbella. Some best rated on Tripadvisor:

Apartment for sale in Marbella centre on the beachfront

Playa Bajadilla - Puertos · Apartment for sale in Marbella centre located in a closed residential complex on the beachfront with swimming pool and exit to the promenade and next to the fishing port; a wonderful location a few meters from the promenade and the beach and just a short walk to ... Apartment for sale by the sea

Marbella House · Apartment for sale next to the sea in Marbella House, closed urbanization on the second line of the beach with an exceptional location a step away from the Plaza del Mar Wellness Center with a beautiful gym overlooking the sea and Spa, restaurants, cafes, supermarket, schools ... Beach side apartment for sale in Marbella House

Marbella House · Beachside apartment for sale in Marbella House, a sought after gated complex with an exceptional location a stone's throw from the Plaza del Mar Wellness Center with a beautiful gym overlooking the sea and Spa, restaurants, cafes, supermarket, Conference Center and all ... Apartment with private pool for sale in Marbella House

Marbella House · Apartment with private pool for sale in Marbella House, a gated community on the second line of the beach with an exceptional location just a step away from the Plaza del Mar Wellness Center with a beautiful gym overlooking the sea and Spa, restaurants, cafes, supermarket, ... Apartment for sale in Marbella center near the beach

Marbella Centro · Apartment for sale in Marbella centre near the beach and the promenade and surrounded by all services, shops, restaurants, supermarkets and transport as well as very close to several Spanish schools. It consists of a living room with a small balcony, two bedrooms, a ... Marbella Centro · Apartment in the center of Marbella for sale completely renovated and close to the beach in a building with all services at hand such as supermarkets, public transport, restaurants and the private school's Swans Primary School and British School a few minutes ...