The Solheim Cup on the Costa del Sol

The Solheim Cup on the Costa del Sol, this great news has surprised golf lovers this week. The Ladies European Tour has chosen the Finca Cortesín course and will soon announce the planned dates.

Other events such as the Ryder Cup (in 1997) had already been performed. But it’s the first time that this tournament will be held in Spain. After Scotland, Wales, Sweden, Ireland and Germany, Spain will be the sixth country to host this prestigious tournament. 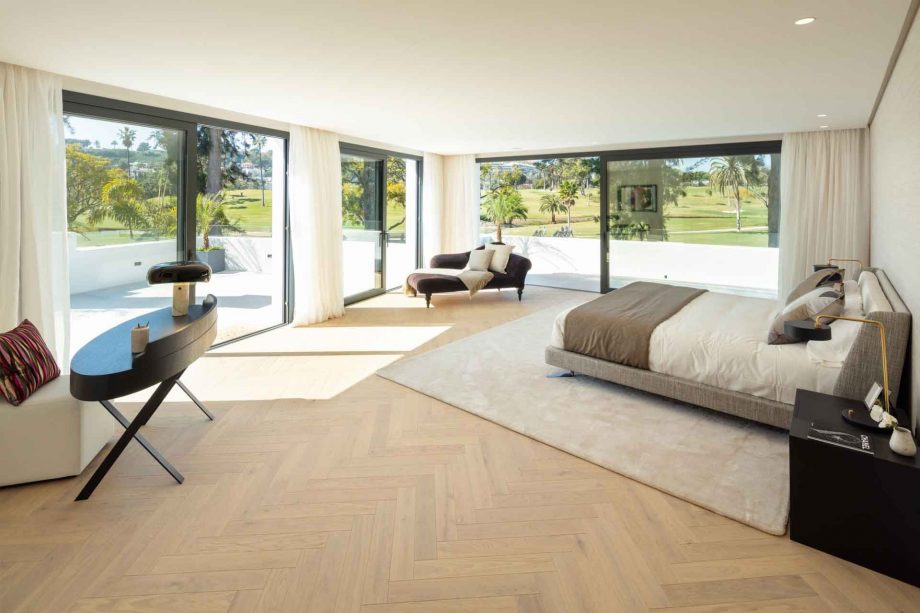 The members of Europe and the US for the leadership of world golf at Finca Cortesín, in the Malaga municipality of Casares. This prestigious complex has already hosted 3 editions of the Volvo World Match Play Championship of the European Tour. The course is highly valued by golf fans and is among the best in Spain among the specialized press.

The Ladies European Tour said after the announcement:

“We are delighted to announce that Spain will be the host country for the Solheim Cup in 2023 when the competition returns to European soil for the eighteenth edition of this great international team tournament. Spain is a country passionate about golf, its fans know this sport in depth and generations of great players have emerged. In addition, the Andalusian cultural legacy will give players, guests and fans a unique experience. The tournament not only reinforces Spain’s reputation as an elite golf country, but also that of the Costa del Sol and Andalusia as essential destinations, something that will undoubtedly inspire future generations to play golf ”.

Organizing company and sponsors of the Solheim Cup

Deporte & Business, which will be the organizing company of the event, has declared the following:

“It is a pride to have made the Solheim Cup come to Spain. Undoubtedly, the key has been the good understanding that has existed between all the institutions involved: Andalusia, Costa del Sol, Acosol, the Marbella City Council, the Benahavís City Council and the Royal Spanish Golf Federation have known how to work in unison to achieve this milestone that will promote quality tourism in Andalusia, and that catapults the Costa del Sol as an indisputable destination for women’s golf ”. 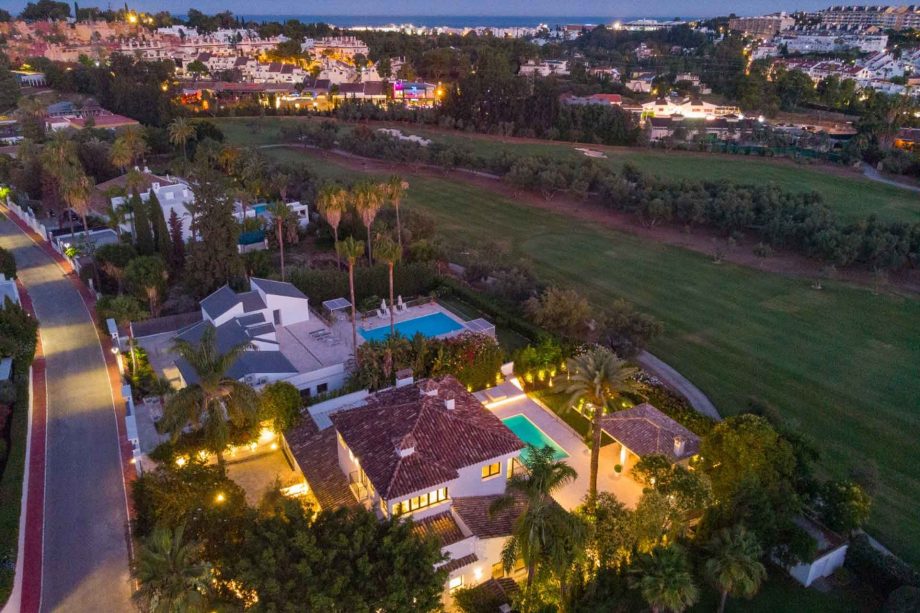 Villa on the Valley of Golf’s first line in Nueva Andalucía, Marbella

PING, Costa del Sol and Rolex will be the global sponsors. Andalucía, Acosol and the municipalities of Marbella and Benahavís will be official sponsors. The LET, the LPGA Tour, the RFEG and Sport & Business collaborate in its organization.

With 30 years of history, this prestigious event began with Karsten Solheim, a designer of golf sticks. 24 players (12 from Europe and 12 from the US) will play each other for 3 days.

28 games that will delight lovers of this beautiful sport. 8 games on the first day and 8 on the second. 12 matches on the final day will attract all the eyes of international golf to the Costa del Sol. 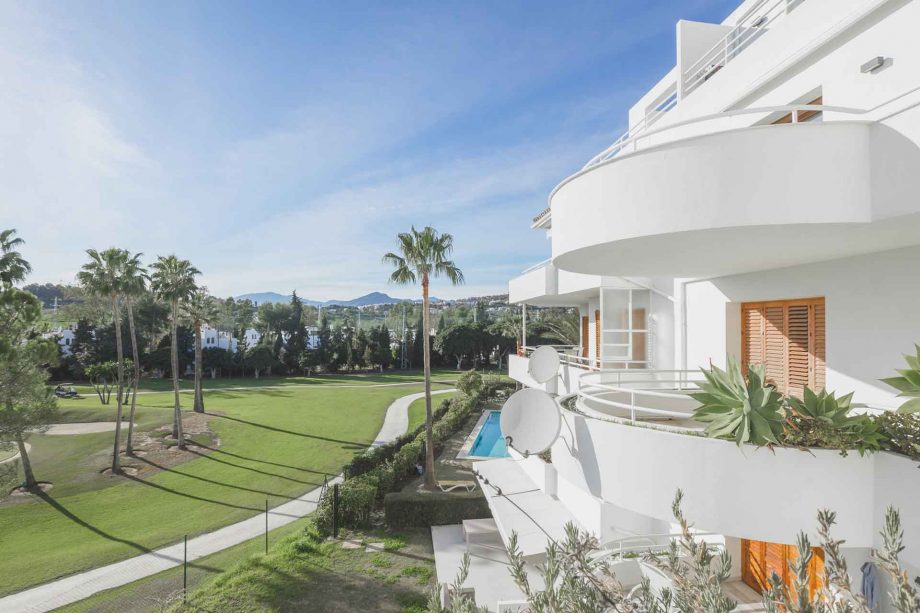 Casares · Brand new duplex penthouse for sale within a beautiful project located in the best golf resort of Europe 2017, 30 minutes drive from Puerto Banus, 10 minutes from the Marina of Sotogrande next to Estepona and Casares. It consists of 44 dwellings divided into apartments, ...