Charity Gala in Marbella with Antonio Banderas and Eva Longoria 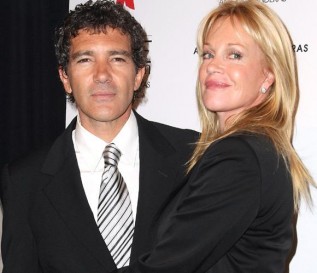 Marbella has assembled the finest panorama of characters to officially open the summer, with the celebration of the Starlite Gala. The aim was to raise funds for three charities championed by the hosts of the show, Eva Longoria and Antonio Banderas. The meeting place was the Hotel Villapadierna. The only requirements were to have been invited to enter and pay almost € 1,000 was worth the cover.

Banderas previously distanced himself from the rumors that will stand behind Michelle Obama vacation in the Costa del Sol In fact, the signature dish of the night would undoubtedly be the appearance of Michelle Obama, but ultimately not the first lady he shows up in the gala.

All the guests dined in the room prepared for the gala, which was officially opened with a speech by Eva Longoria.